These thickness planers are one of the most popular models these days, but which of them has better features? To help you decide which one to have in your workshop, here’s a WEN 6552t vs Dewalt 735 comparison report.

Here’s a comparison chart that serves as a quick reference.

Here, we list down the main differences between these two thickness planers.

One of the most important differences is their speed, and the Dewalt wins in this aspect. It has 2 speeds to choose from, depending on what type of job you’d like to finish. The Dewalt 735 has a two-speed gear box that allows you to quickly switch between (1) 179 cuts per inch and (2) 96 cuts per inch. Speed 1 is for finishing and Speed 2 is for dimensioning.

The WEN 6552t wins here. It comes with a foldable table that you can easily access everytimg you need it. With the Dewalt, an infeed and outfeed table, the Dewalt 7351, is a separate purchase.

If budget is not a concern, go for the Dewalt 735. Its 2-speed feature is a big plus. The WEN 6552t is for people who’d like a more affordable and more lightweight alternative. 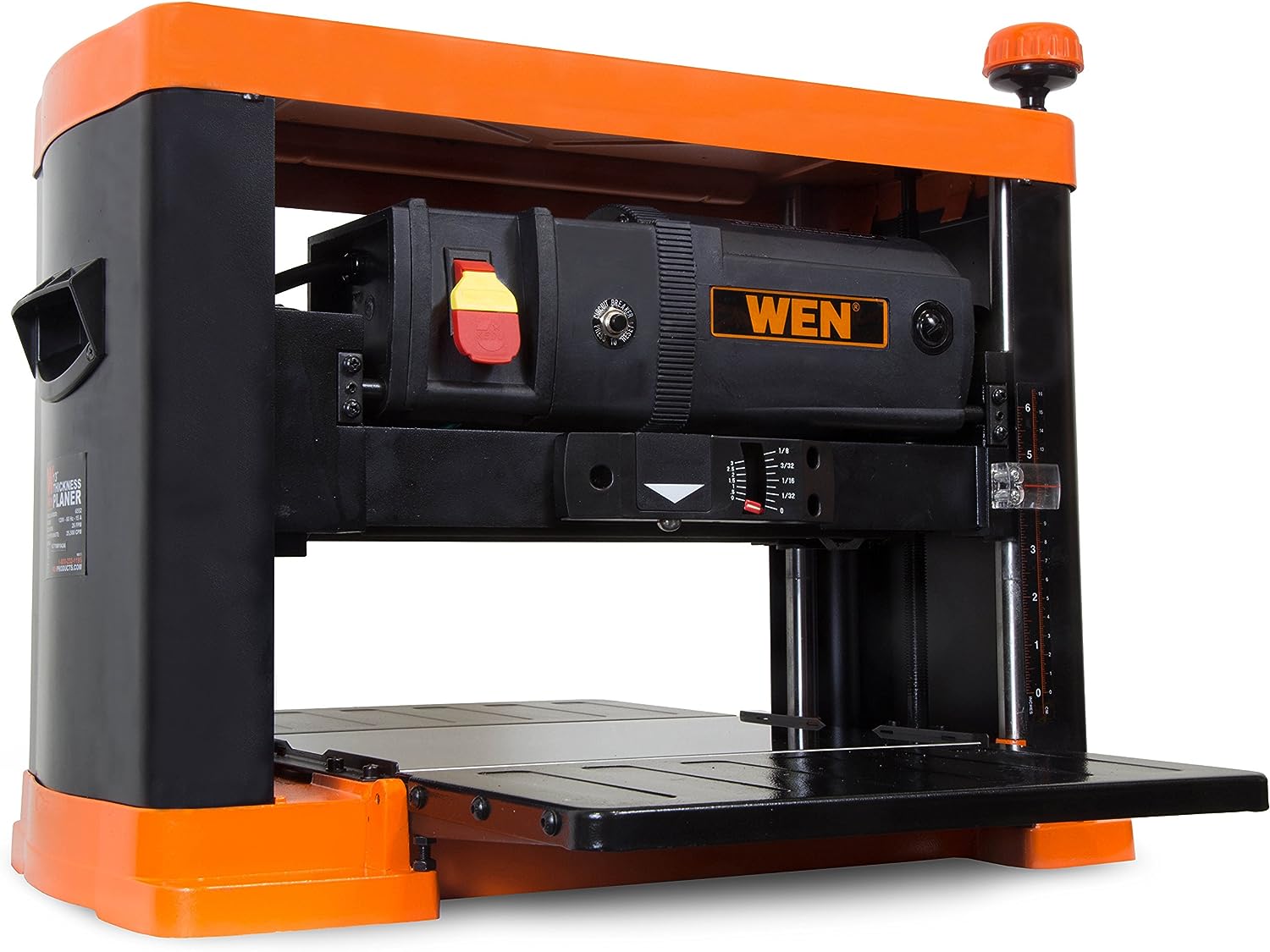 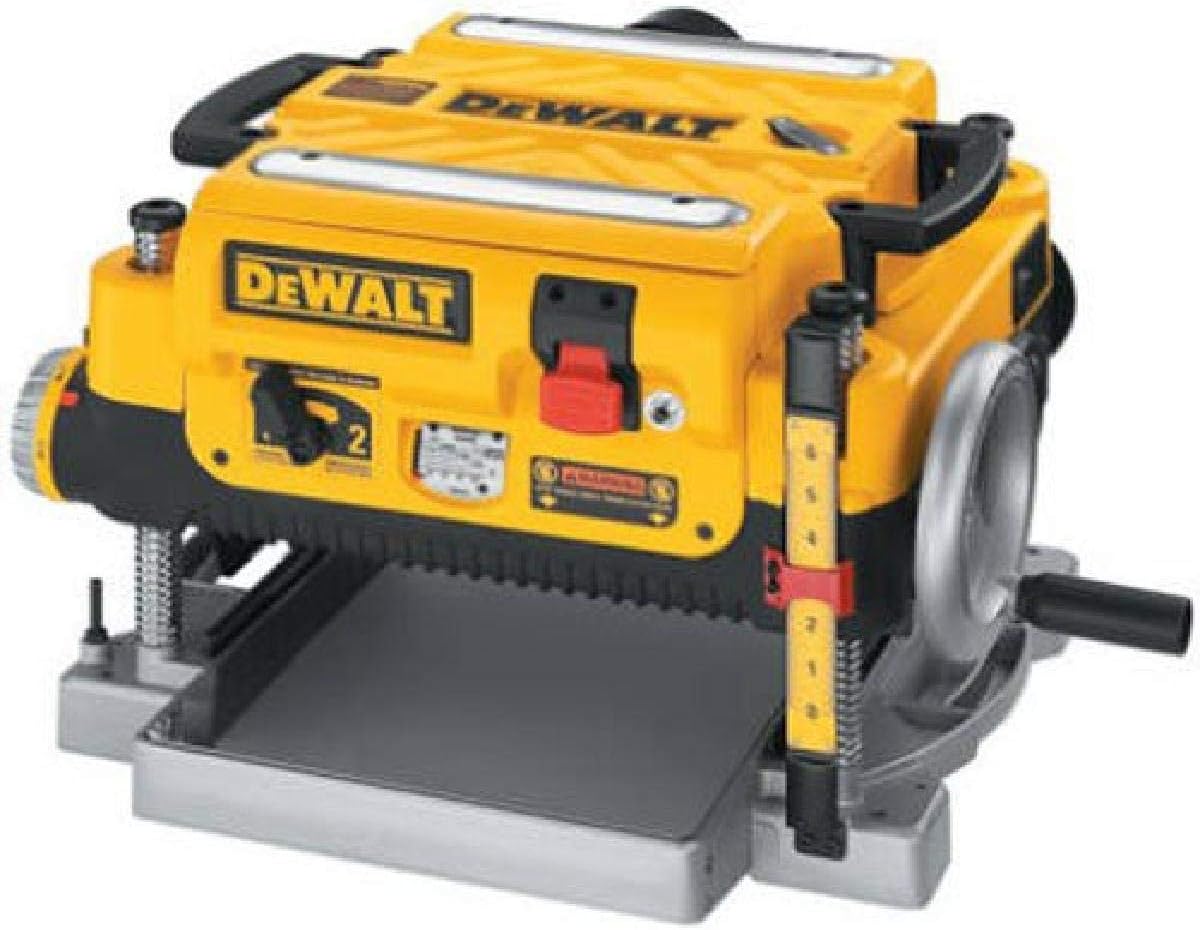