Forney Easy Weld 261 vs 299… Both of these welding machines have only one function – they’re a Flux-Core capable welder. As advertised, they’re ideal for beginners, DIYers, and homeowners who need to do maintenance tasks from time to time. Which of these machines has relatively better features? Read this report to find out.

The Forney 299 is bigger and heavier by a signficant margin. According to data, it weighs about 33 lbs., which is 10 lbs. more than the Forney 251.

When it comes to size, the Forney 299 is also bigger. Its length of about 25 inches is about 8 inches more than the Forney 261’s.

Which of these Forney welding machines should you get? Get the Forney 261. One, it’s lighter and smaller, so portability shouldn’t be a problem. Second, it has a better duty cycle and current output rating. 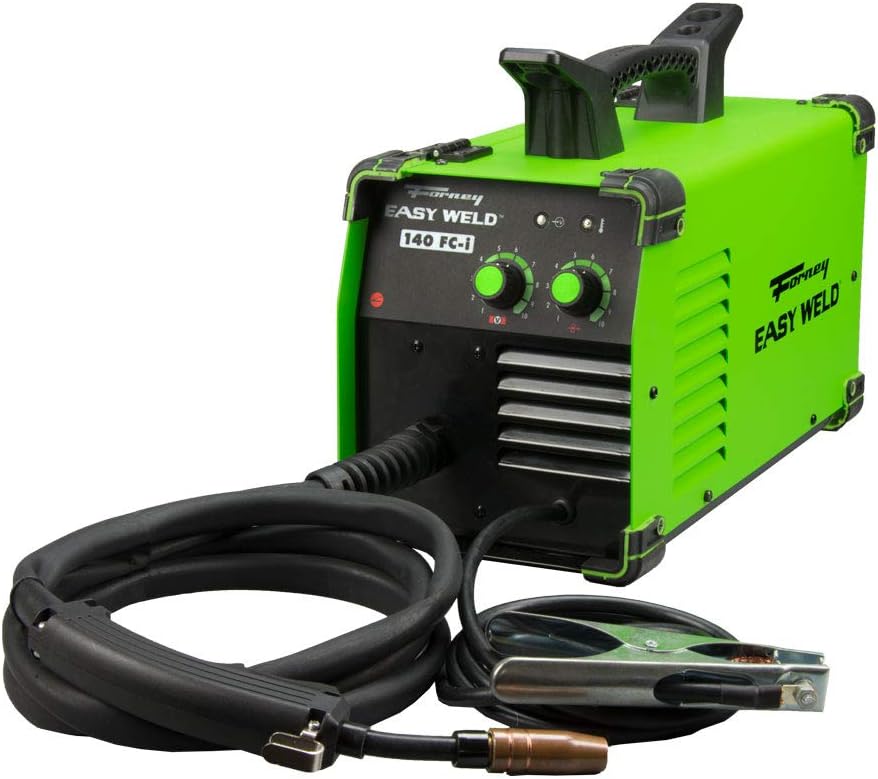 In need of a welding machine? How about getting one from Forney Industries? In this report, we’re going to compare two of its products, the Forney Easy Weld 261 vs 271. Read on to find out their differences, which should help with your choice.

In this section, we list down the major differences between these two welding machines from Forney.

Both these devices are MIG welding machines, they come with an attractive all-metal case, and they can easily be transported. But the main advantage of the Forney Easy Weld 271 is that it is also capable of two more functions, that of stick and TIG welding.

The Forney Easy Weld 271 is offered as a “bundle,” so it comes with more accessories and items such as the following: a pair of welding gloves, a spool of MIG wire, a carbon steel brush, and a stick electrode holder. 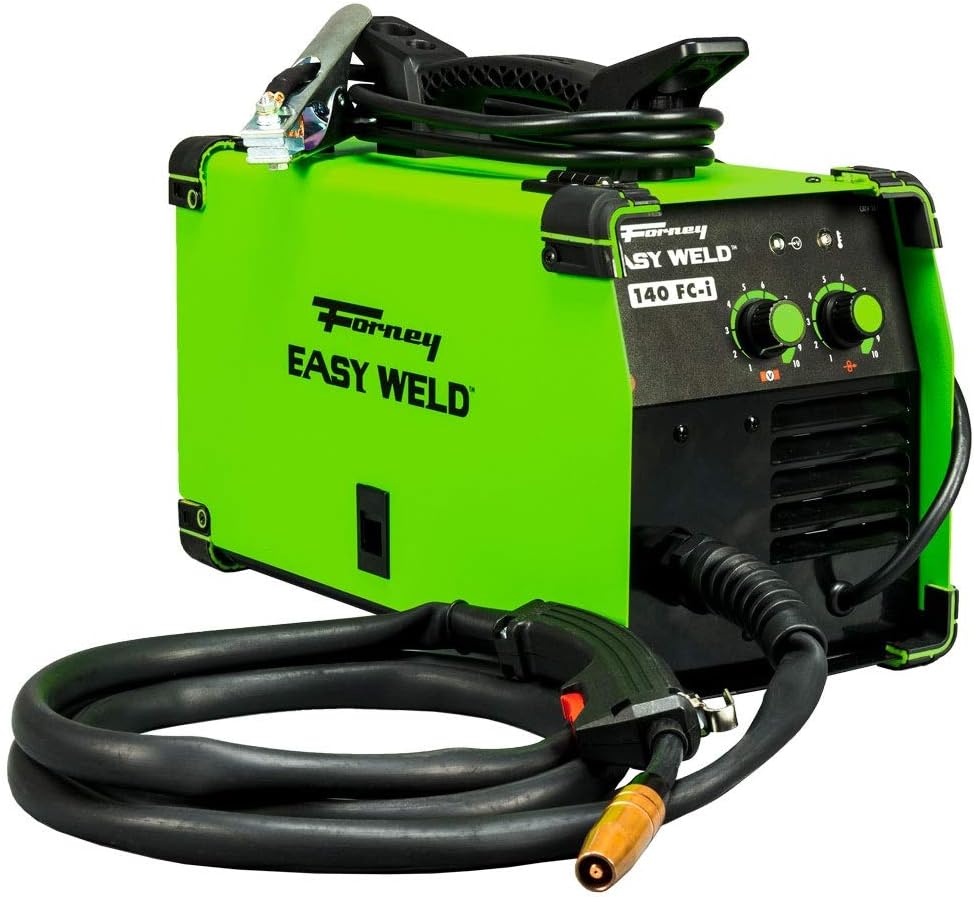 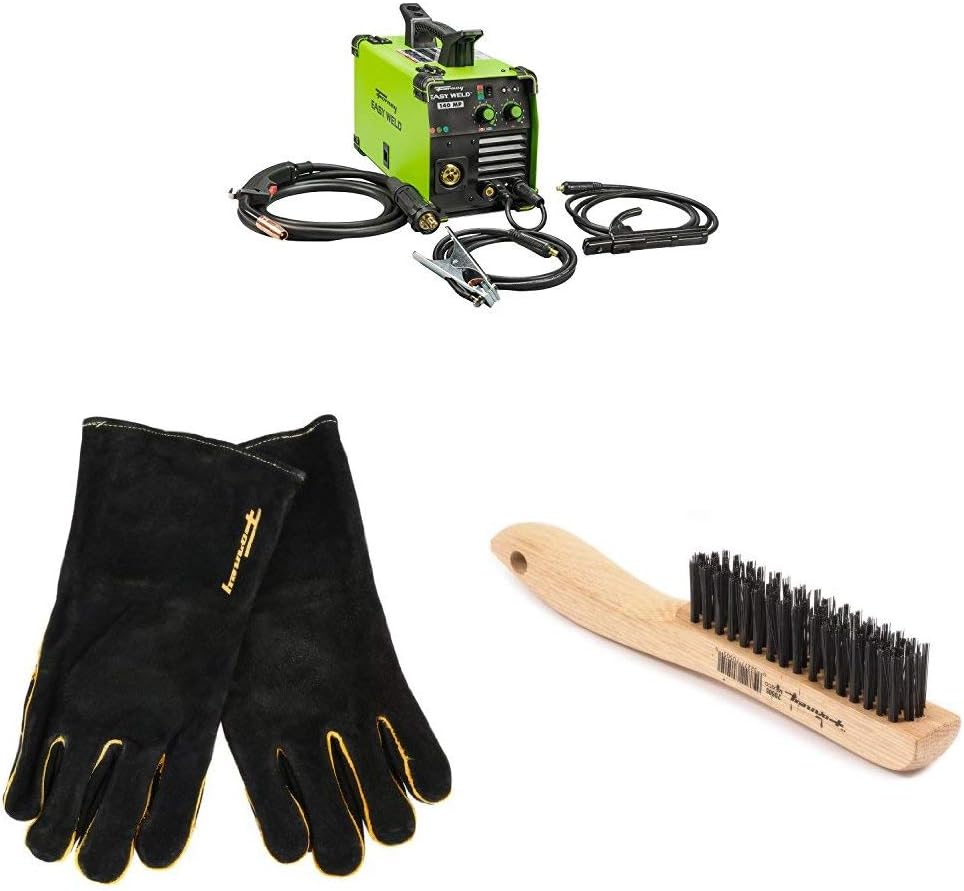 What’s the difference between the Forney 251 20P and the Forney 299 125 FC Flux? Short answer: One is a plasma cutter, and the other is a welding machine. In this Forney Easy Weld 251 vs 299 comparison report, we list down the main differences of these two devices from Forney Industries.

We list down the differences between the 251 and the 299.

The Forney Easy Weld 251 is a plasma cutter while the Forney 299 is a basic welding machine.

With the Forney 251, you can easily cut mild steel, aluminum and stainless steel (up to a certain thickness). Its drag torch technology feature makes sure that your cuts are smooth, clean, and consistent.

According to the manufacturer, the Forney 299 is a “flux core welding machine.” Shielding gas is not a requirement for the 299. Also, you cannot add gas to this machine. 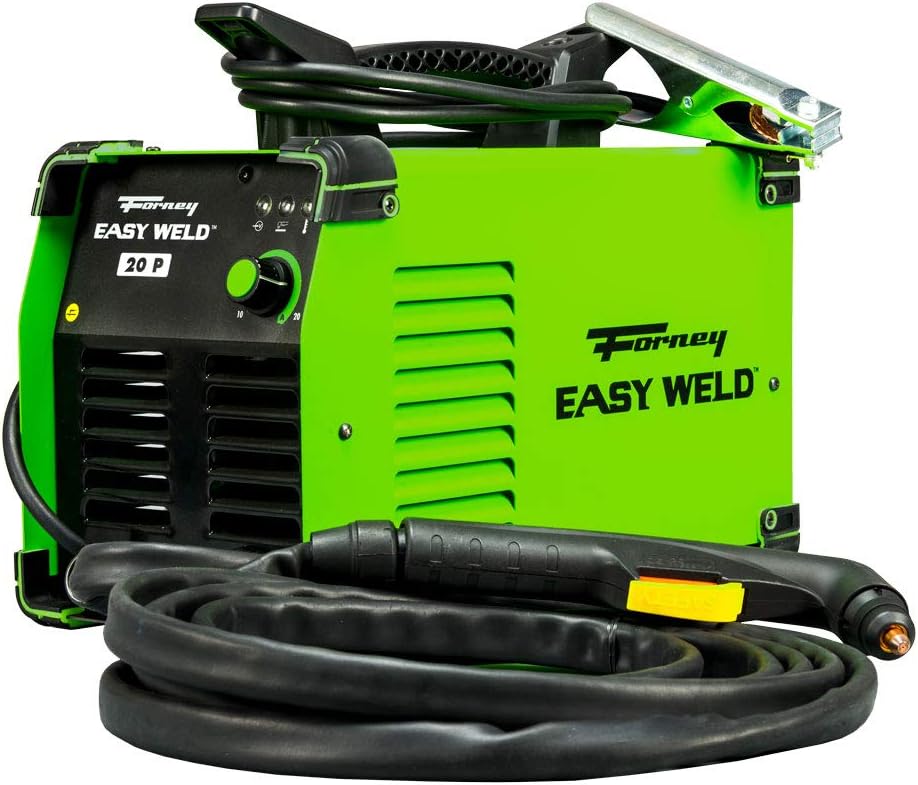 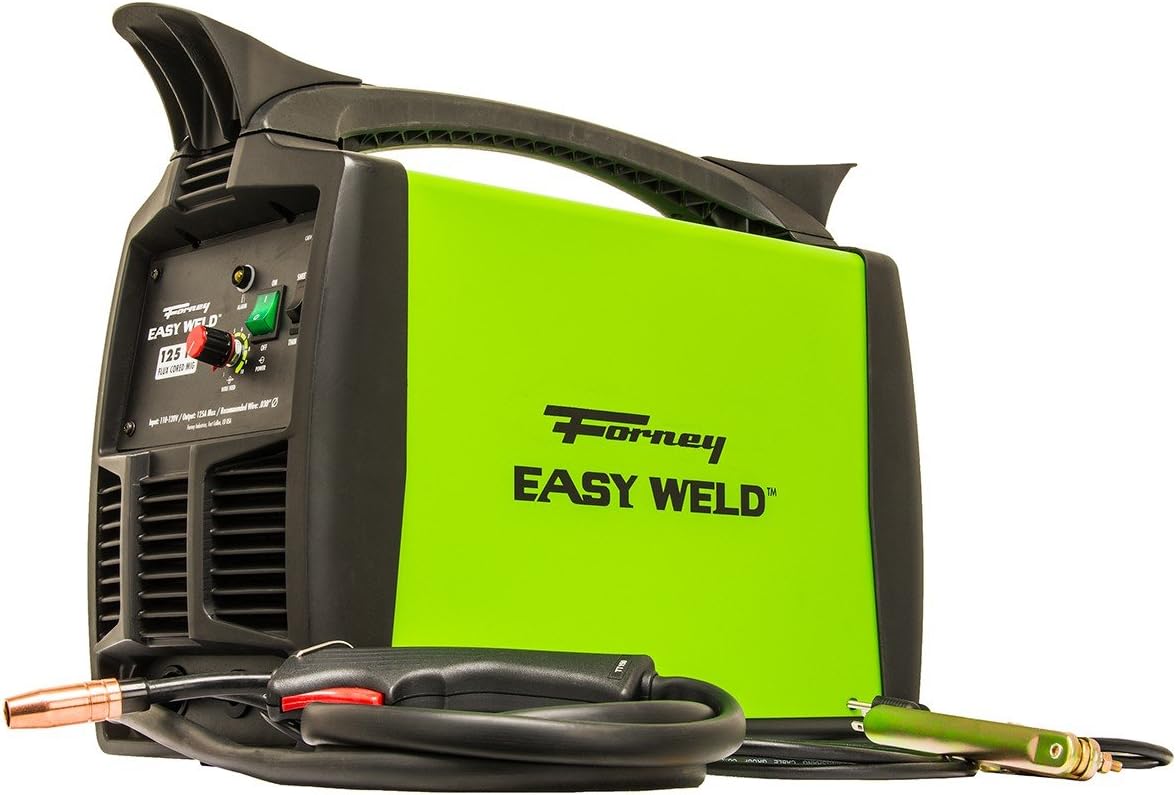 These two devices from Forney Industries are totally different, not just in weight and dimensions, but what they are used for. Which one should you get? Avoid the confusion by reading this Forney Easy Weld 251 vs 271 comparison report.

Let’s start with this comparison report.

Here, we list down the main differences between these products from Forney Industries.

The Forney 251 is considered a “plasma cutter,” and the Forney 271 is a multi-process machine.

A plasma cutter is a great alternative to angle grinders and bandsaws to make cuts, especially irregular shapes that can sometimes pose some difficulty. It’s quite easy to use. All you need is a power source and compressed air.

A multi-process machine in this case is a welder that is capable of MIG, stick, and TIG welding. No gas is required.