Here, the P524 is up against another Ryobi jig saw, the P523. What’s their difference? Read along to find out.

Here’s a comparison chart to get started.

Based on the chart above, here’s a list of these jig saws’ key differences.

The Bladesaver feature is the Ryobi P523‘s advantage over the P524. With this feature, you can adjust the tool’s cutting depth to maximize the usage of your blades, thereby making them last longer.

The Ryobi P524 has a higher SPM rating, which helps you accomplish your cutting tasks faster. 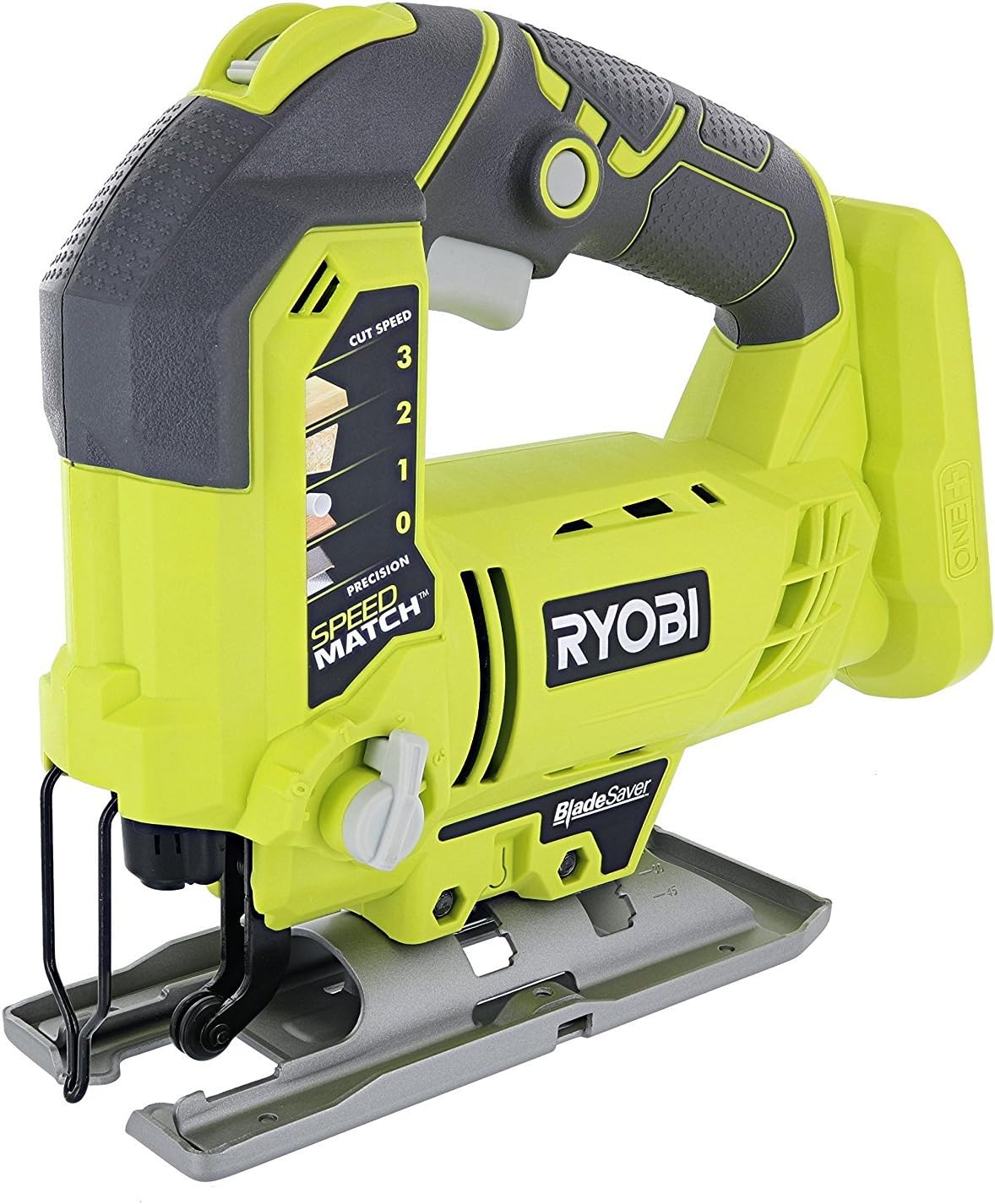 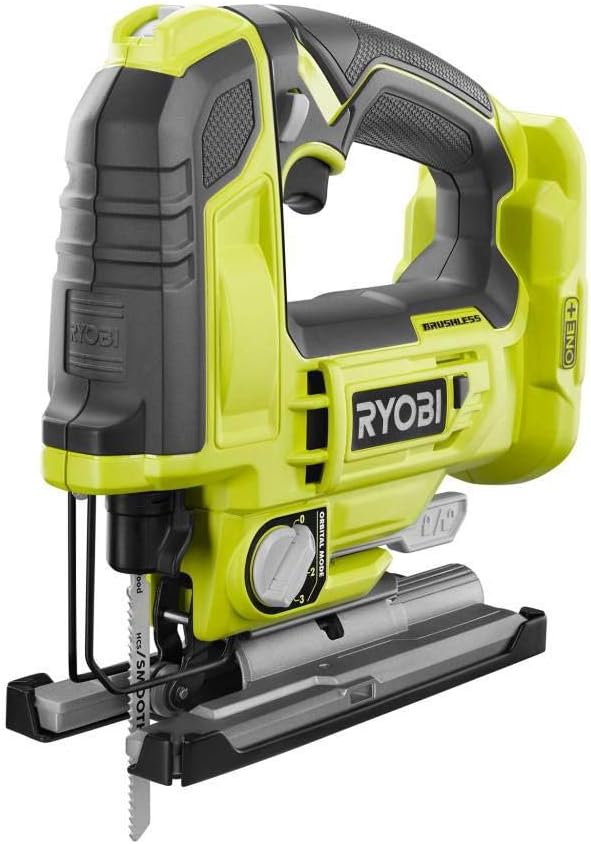 Ryobi P524 vs P5231… Can’t decide which of these cordless Ryobi jig saws to buy? This comparison report may help supply the answer. Read along to find out these tools’ differences.

As you can see in the chart above, there are three main differences between these two Ryobi jig saws, and we list them down below.

Bladesaver is a trademarked feature that allows you to adjust the show height of the jig saw to extend the life of your blade. This is one useful feature to make sure that you maximize the usage of all your blades. 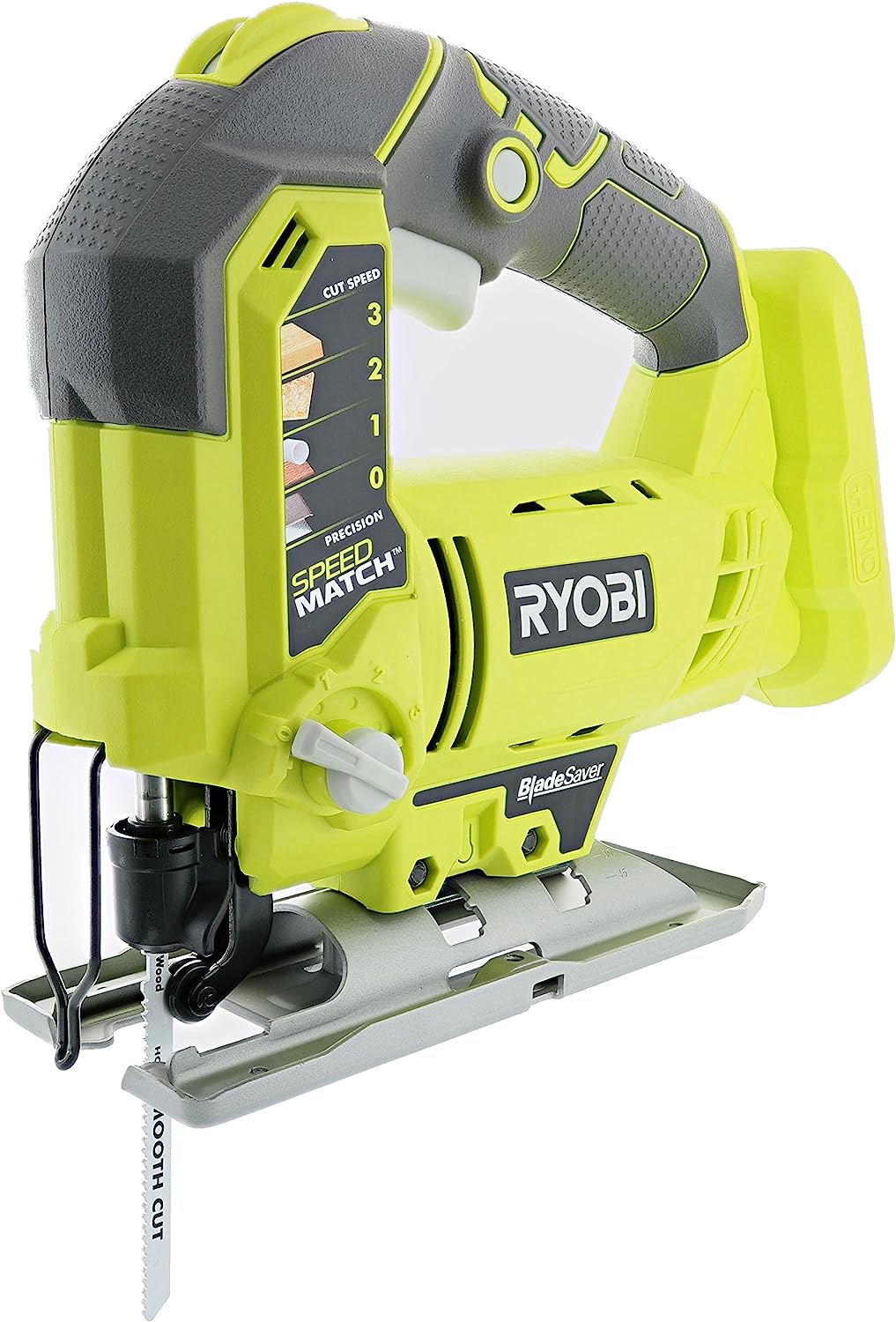 DeWalt DW317K vs DW331K… Both of these DeWalt products are highly rated by previous consumers. They’re advertised as a “jig saw kit” with a powerful motor. What’s their difference? Here’s a report for that.

In one of our reports, we compared the DeWalt DW331K against the Bosch JS365. Read the report here.

Let’s start with a comparison chart.

This section highlights the main differences between these two jig saws.

The DeWalt DW331K has a better amperage rating than the DW317K. It is equipped with a 6.5-amp motor. As mentioned on this post, amperage is a measure of a motor’s effectiveness to cool itself.

The DeWalt DW331K has a dust blower. This is an important feature to make sure that the cutting line is clear of sawdust. Unfortunately, the DW317K has no dust blower.

Once again, the DeWalt DW331K wins in this area. It comes with 4 bevel detents. In comparison, the DW317K only has 2.

Which of these DeWalt jig saws should you get? Based on the differences presented above, the DeWalt DW331K is the better tool. It has a better amperage value, it comes with a dust blower, and it has more bevel detents than the DW317K. 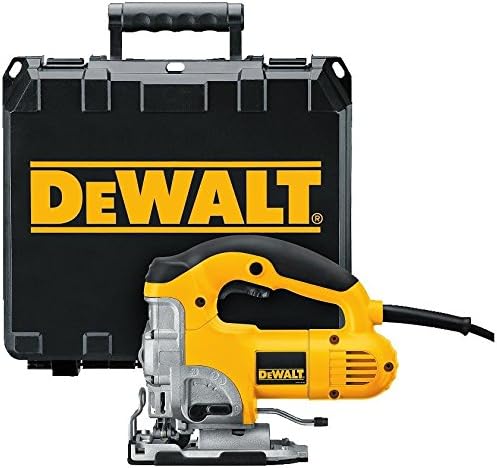 What’s their difference? Read along to find out.

Use and save this chart as a quick reference.

In this section, we highlight the main differences between these two jig saws.

Both the Bosch JS365 and the DeWalt DW331K can cut through wood, aluminum, and mild steel. But between the two, the DeWalt can cut thicker wood than the Bosch. When it comes to aluminum, the Bosch outperforms the DeWalt by a small margin.

The DeWalt is heavier at 6.4 lbs. It’s also bulkier or bigger.

Both these jig saws come with a carrying case, but with the Bosch JS365, you’ll get more items such as an extra blade, anti-splinter insert, a plastic overshoe, and a bevel wrench.

Which of these top-rated jig saws should you get?

The DeWalt’s biggest selling point is that it can cut thicker wood boards compared with the Bosch. If this is important to you, then get the DeWalt DW331K.

But if you’re looking for a lightweight jigsaw with a decent cutting capacity and one with a number of included items, then consider getting the Bosch JS365. 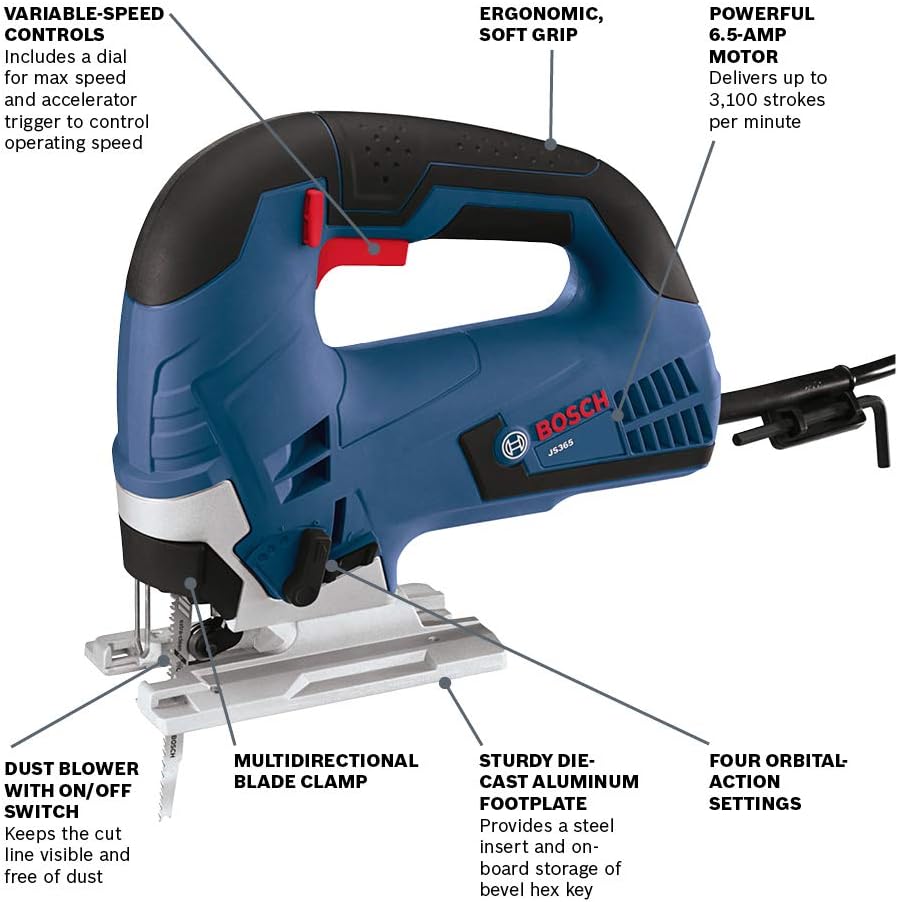 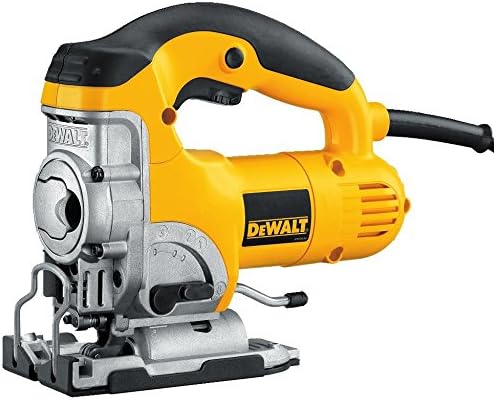