Bosch PL1632 vs DeWalt D26676… In this report, we compare two hand planer models from two industry giants. Both hand planers have been given topnotch rating on a popular online retailer, but which one is for you? Read on to find out.

As you can see in the chart above, these hand planers share a lot of common specs and features. For instance, they both have the same maximum planing depth and width. Also, their shoes are made of aluminum. But they’re different in certain aspects, and we list down these differences below.

Based on amperage data, the Bosch PL1632‘s motor can effectively cool itself more than the DeWalt.

The Bosch PL1632 wins in this area. It has a round-shaped dust port, which allows you to easily attach a shop-vac. The DeWalt’s port is irregularly shaped.

Some items included with the DeWalt are not present with the Bosch, and vice-versa. For instance, the DeWalt has a blade resharpening tool, but the Bosch does not. The Bosch has a shavings bag, but the DeWalt does not.

Which of these hand planers is for you?

As you can see, both of these tools have things to offer that the other doesn’t. So it’s all about preference, depending on what features you find important. 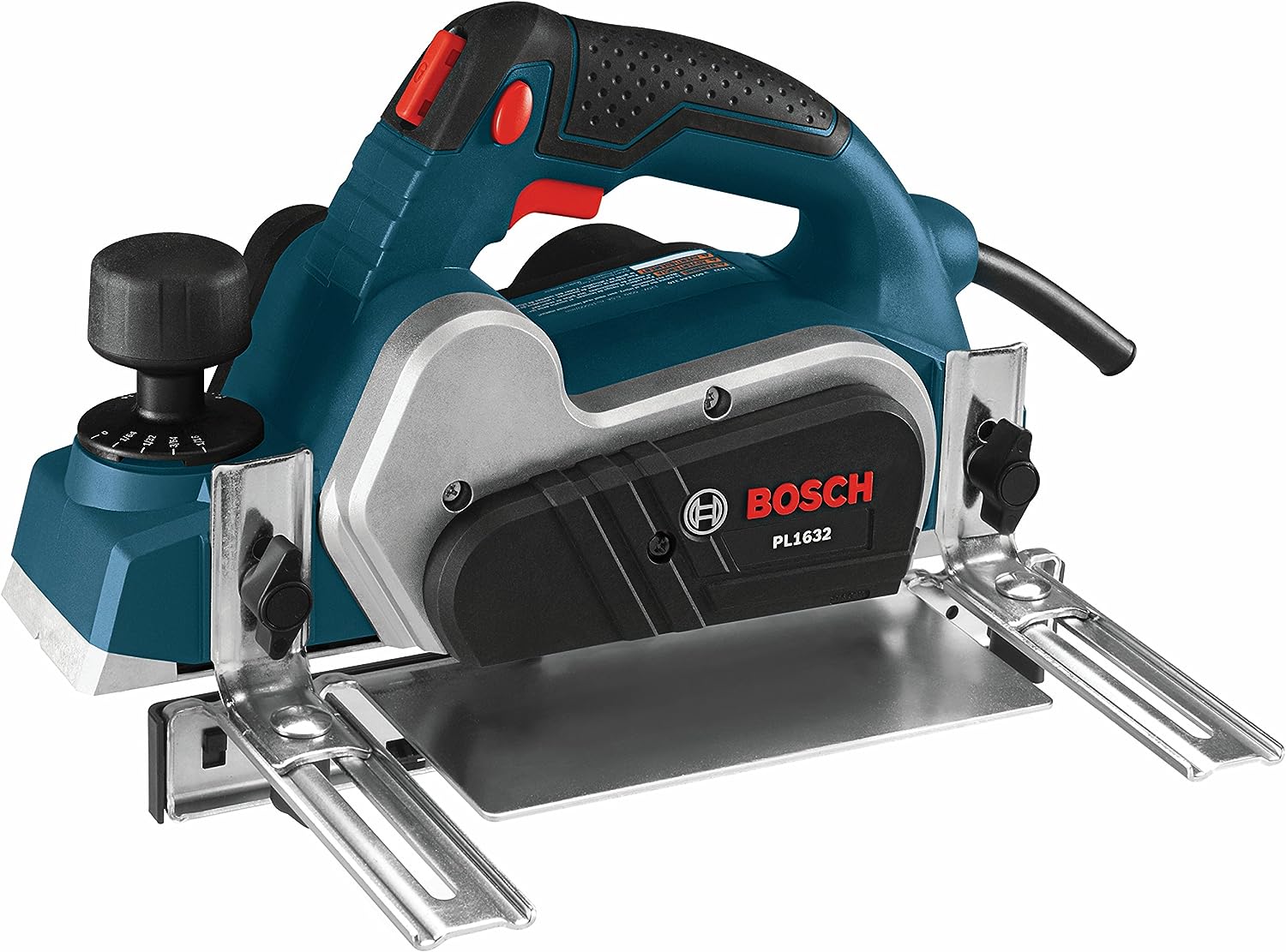 Makita KP0800K vs KP0810… As advertised, these hand planers “deliver power, cutting capacity, and ease of use.” But what’s their difference? Find out in this comparison report.

Here’s a list of these hand planers’ key differences.

The Makita KP0810 wins in this area, with an amp rating of 7.5. In comparison, the KP0800K has an amp rating of 6.5. According to sources, a higher amp rating is better. Amp is not a gauge of a tool’s power, but rather its motors ability to cool itself.

The Makita KP0810 wins again in this area. Based on available data, it has a planing depth of 5/32″.

The Makita KP0810 is heavier than the KP0800K, but it has better amperage and planing depth values. Obviously, these feature help with the tool’s durability and by providing you with better finishes.

The Makita KP0800K, on the other hand, has also something to offer. It’s lighter and it comes with a tool case. Best of all, it has more speed. 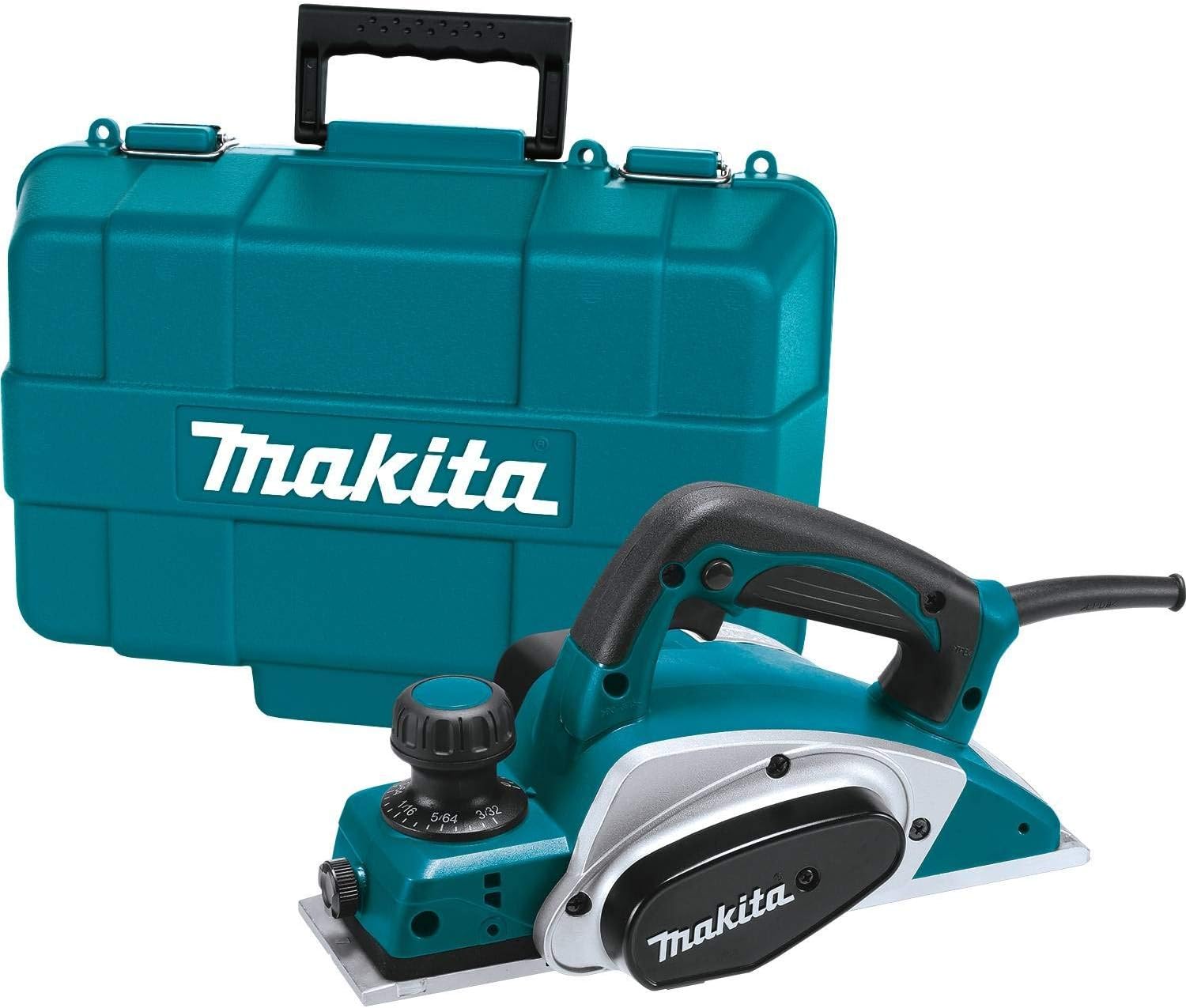 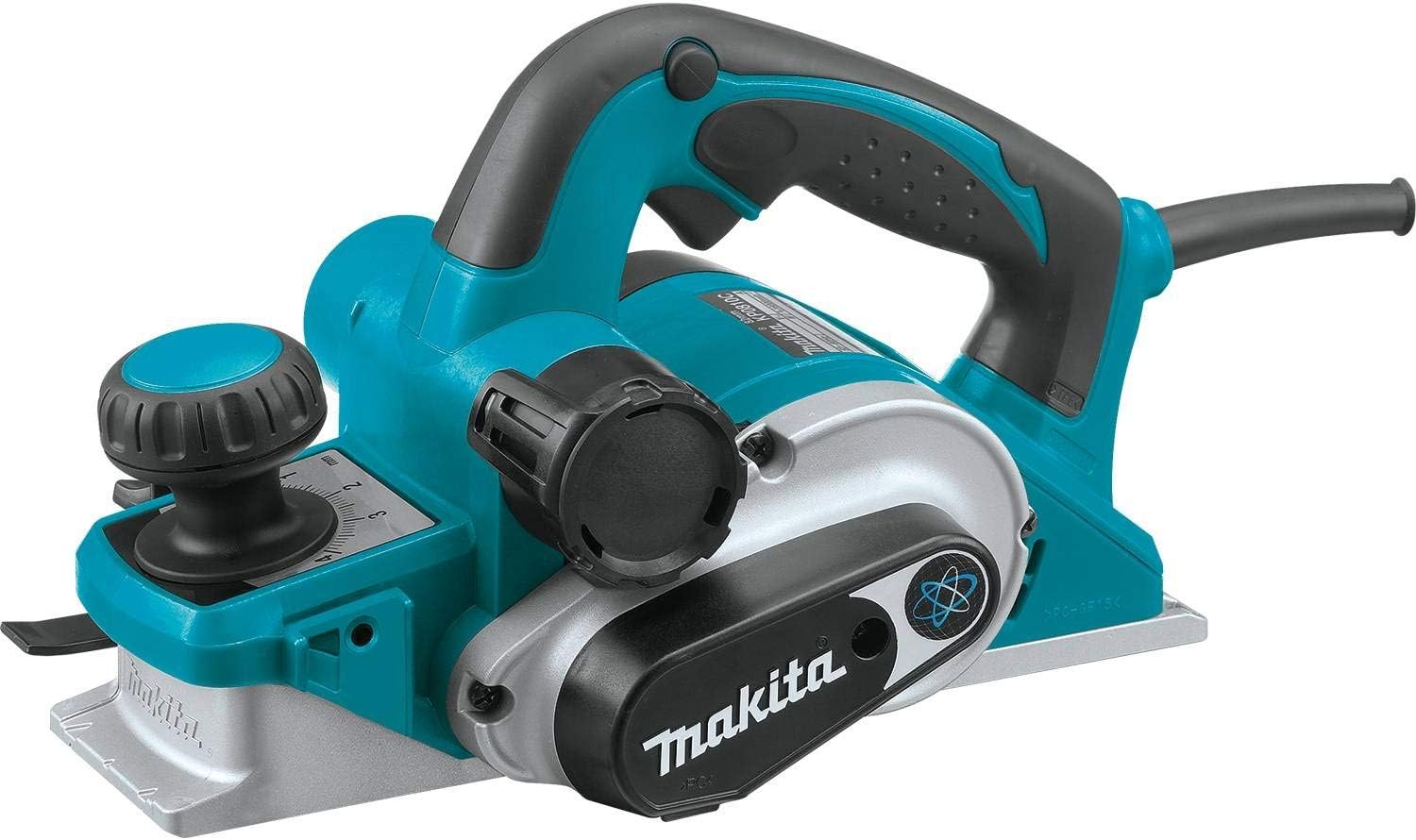