In one of our reports, we’ve compared the 2731-20 against the 2631-20. One of their main differences lies in the visibility of the bevel indicator. The 2731-20’s indicator can be clearly seen while the 2631-20 appears only when you adjust the bevel knob.

In this Milwaukee 2731-20 vs 2732-20 comparison report, both the bevel indicators are clearly visible. Both of them are battery-operated and come with a 50-degree maximum bevel capacity. What’s their difference? Read on to find out.

Which one should you buy? Get the Milwaukee 2732-20. It has a better no-load speed rating, comes with a dust chute, and most importantly, is equipped with a Redlithium High Output battery pack. 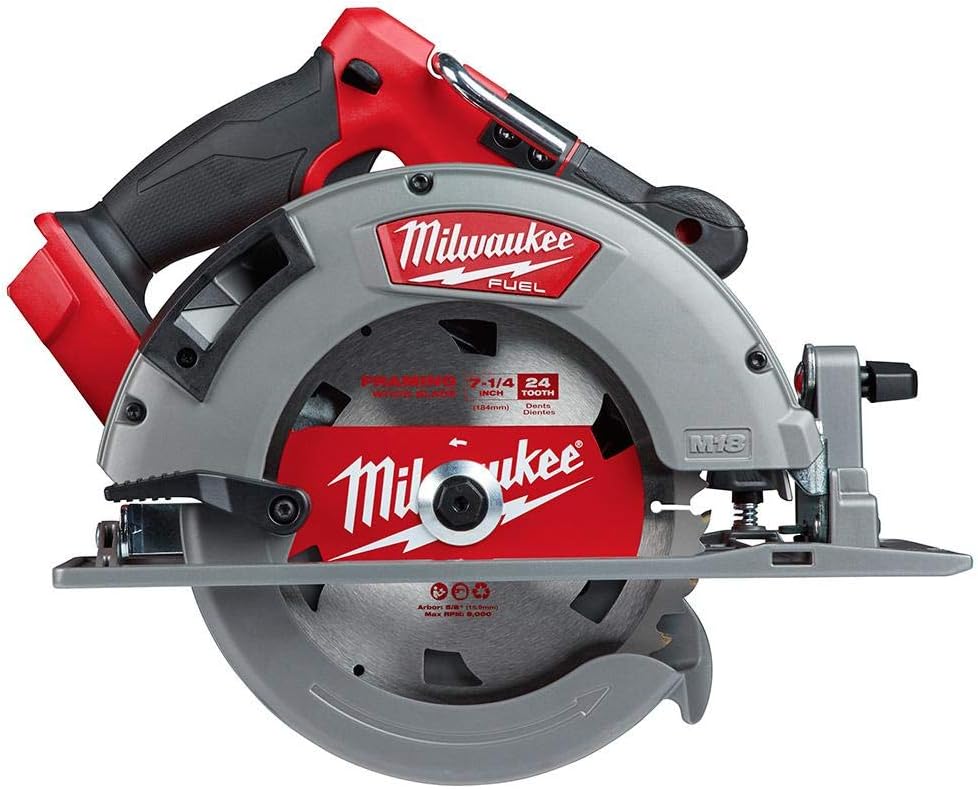 With the Milwaukee 2731-20 and the 2631-20 being battery-operated, you don’t need to worry about tripping on wires. All you need is a fully charged battery. What’s the difference between these two circular saw? Here’s a comparison report.

These Milwaukee circular saws are almost the same in specs and features. Their main differences are the following.

Both circular saws have an integrated rafter hook for easy storage. The difference is their color. The 2731-20 has a stainless steel hook while the Milwaukee 2631-20 has a black hook. 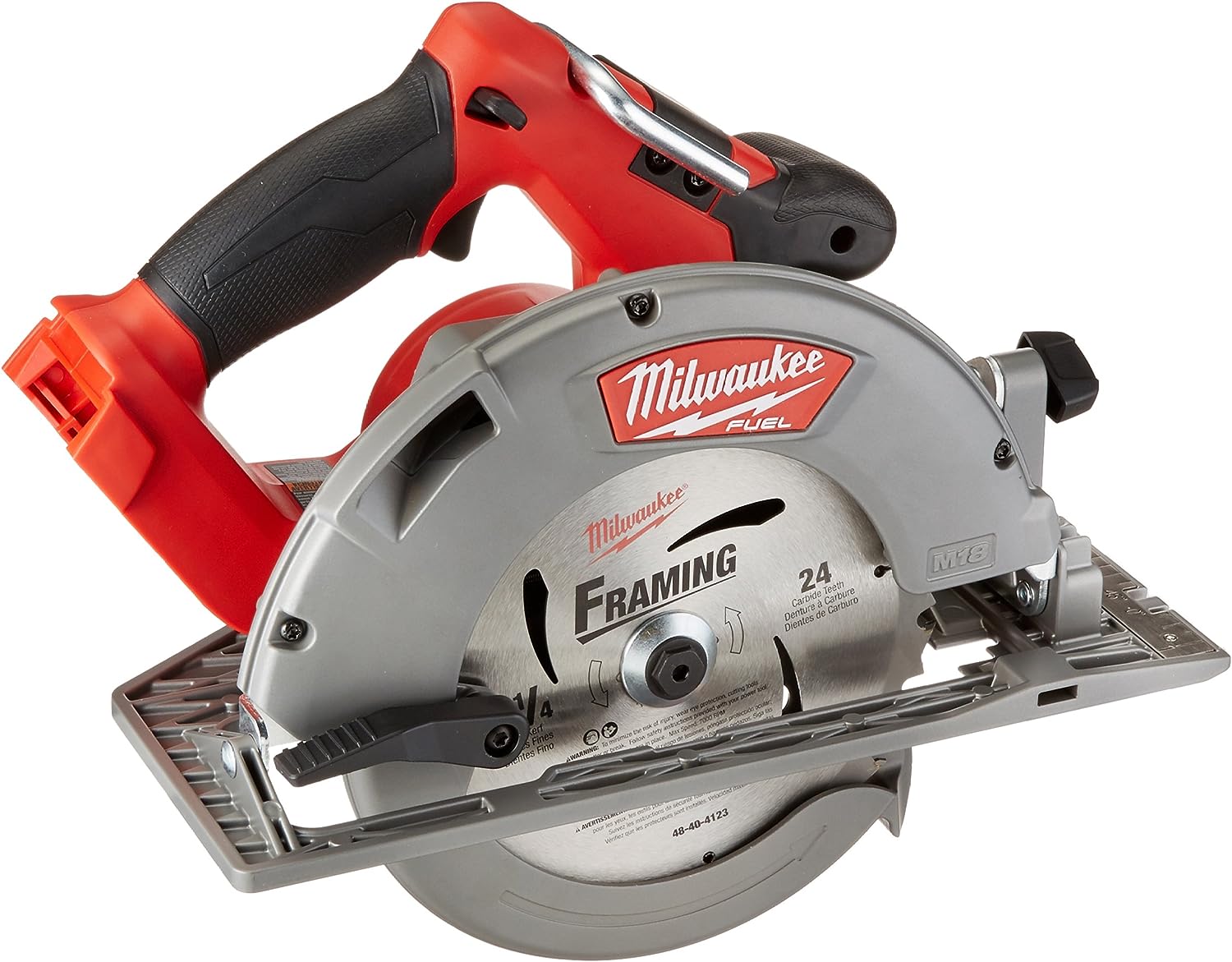 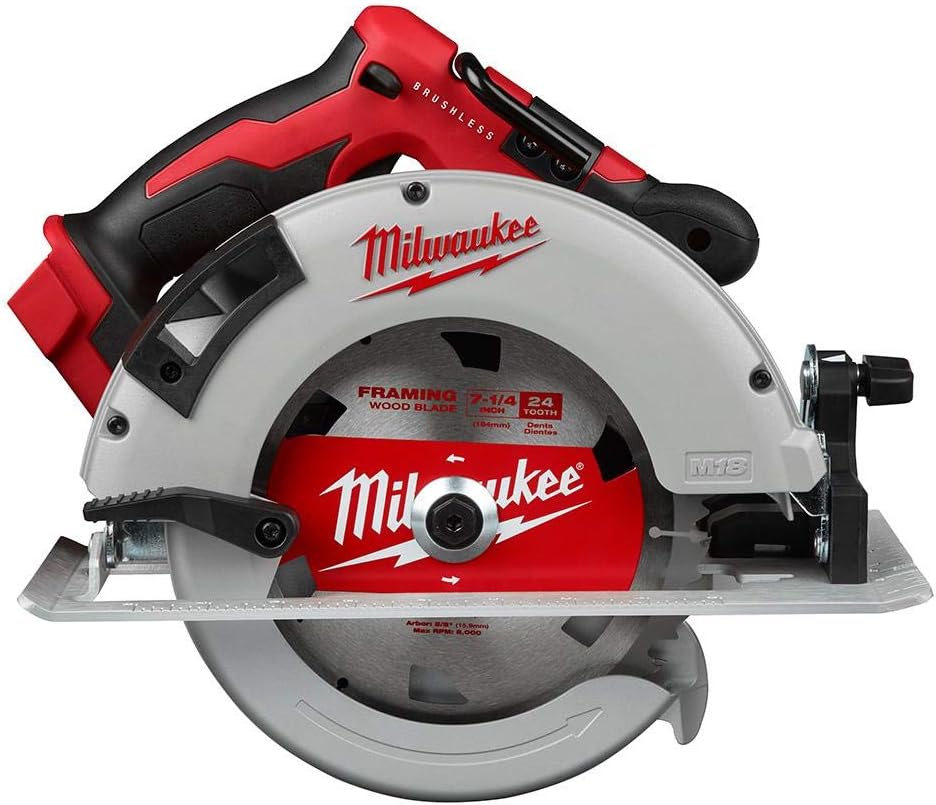 Can you spot the difference?

Both of these products come with the Milwaukee 6390-20 circular saw. As advertised, this saw is “the most revolutionary concept for circular saws in years.” Both of them come with a blade wrench and a saw blade. 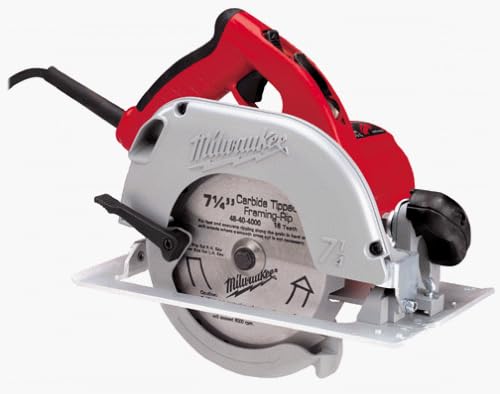 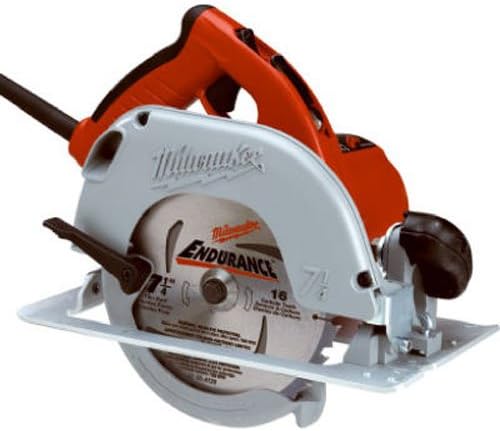 Milwaukee 2630-20 vs 2630-22… how are these products different from each other? The short answer: the items included in the package. Let this comparison report fill you in.

Here’s a chart that serves as your quick reference.

Both of these circular saws have magnesium guards for maximum durability, as advertised. But between the two, the Milwaukee 2630-22 comes complete with a charger, 2 battery packs, a contractor bag, and a blade. 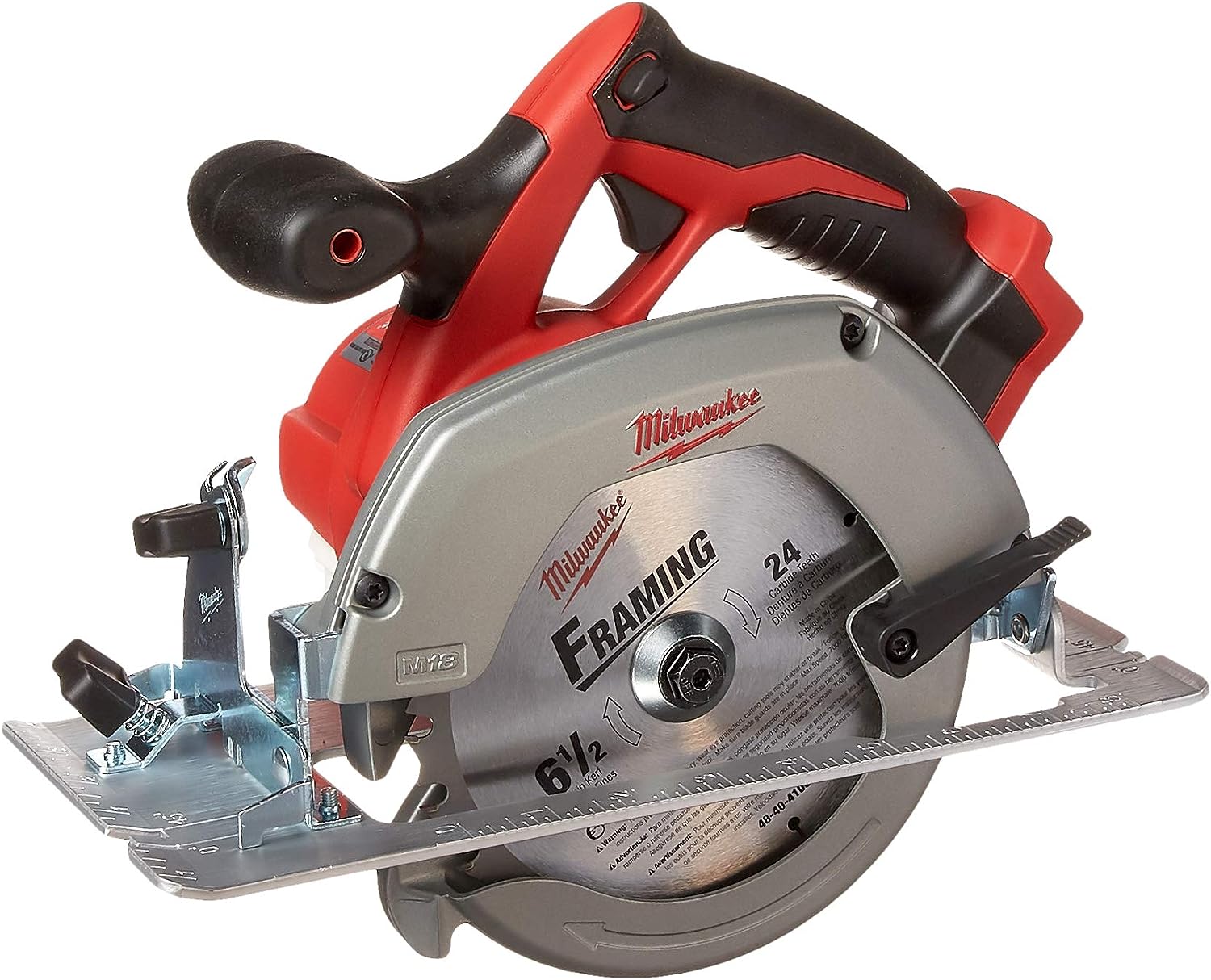 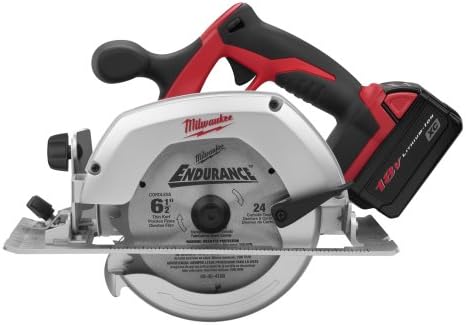