You can use a variety of power tools to cut through metals (e.g., circular saws), but the quickest and safest to use is a metal cutting saw. It’s designed for this purpose.

Makita LC1230 vs Evosaw380… which of these cutting saws is for you? To help you with an answer, here’s a comparison report.

This section highlights the main differences between these two metal cutting saws.

The Makita LC1230 makes use of a 12-inch blade while the Evosaw380 comes with a 15-inch blade, which makes it ideal for cutting thicker materials.

The Makita LC1230 has a higher no-load speed rating than the Evosaw380. Basically, this gives the Makita an advantage as it can perform its tasks quicker.

Between the two, the Evosaw380 gives more free items than the Makita. Both come with a pair of safety goggles and a wrench, but the Evosaw380 also comes with ear plugs, V-block, spare carbon brush set, and a clamping handle.

As a 15-inch metal cutting saw, the Evosaw380 has more power than the Makita LC1230. It can cut through thicker materials. But it’s heavier and has a lower RPM.

The Makita LC1230, on the other hand, makes quicker cuts. It’s lighter, too. 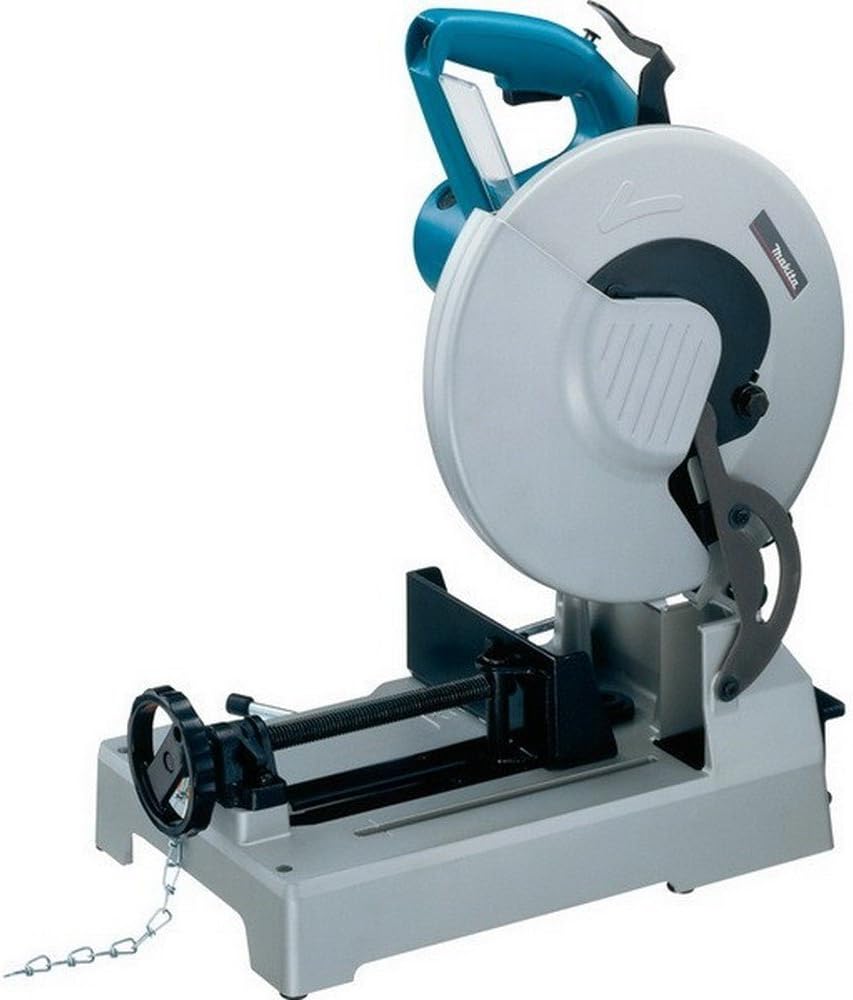 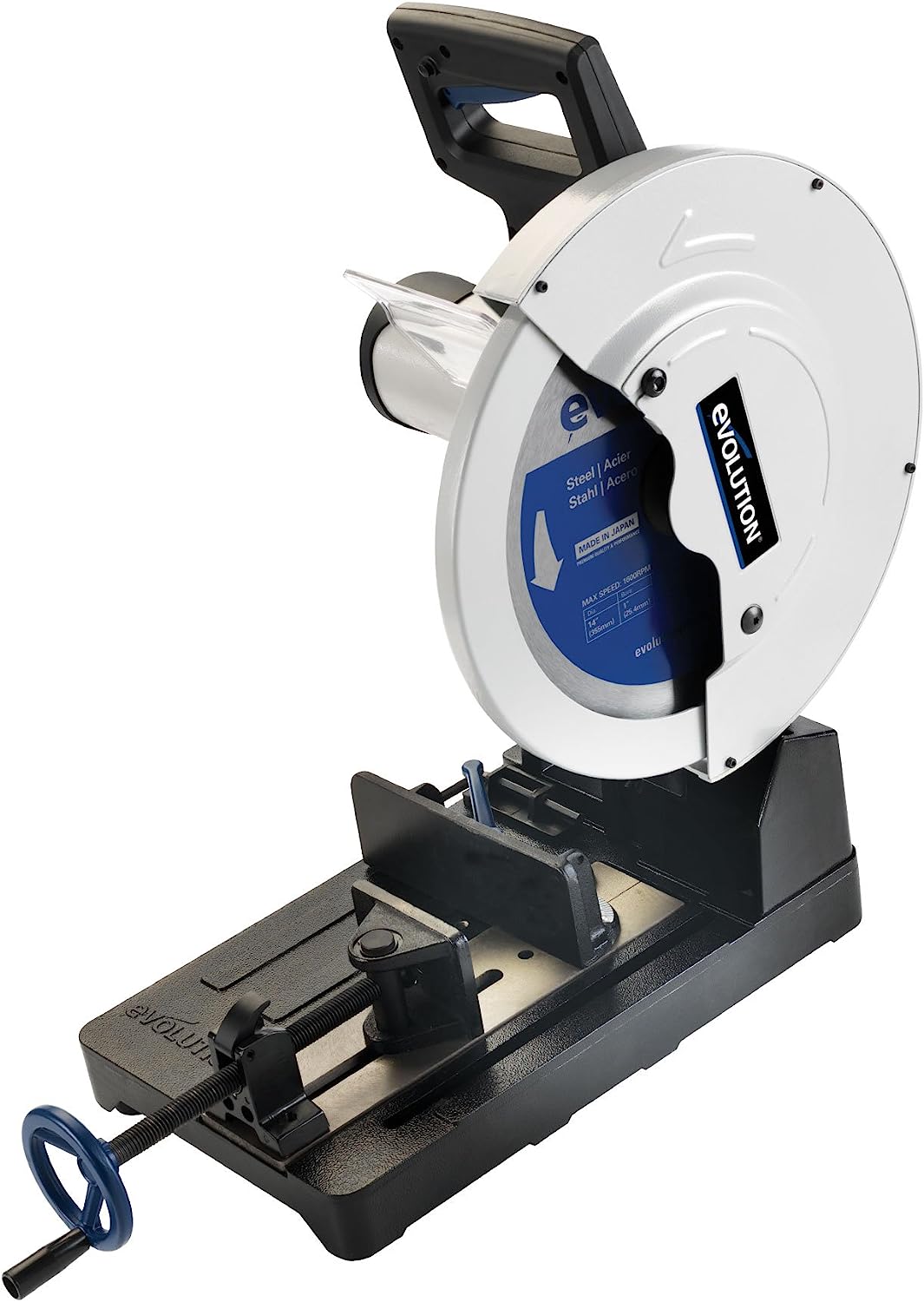