On a popular online retailer, you may notice that the LM2130SP has a price tag that’s significantly lower than the LM2135SP. Both share a lot of common specs and features.

For instance, they both come with 7 cutting positions, giving you a cutting height range of 1.5 inches to 4 inches. They also have a feature called Touch Drive Self-Propelled Technology, which allows the mower to move forward by itself.

But what’s the difference between these two? Read this EGO Power+ LM2130SP vs LM2135SP comparison report to find out.

Use this chart to quickly spot the differences between these two self-propelled mowers.

You’ve already spotted the difference, but let’s point it out again for good measure. The EGO Power+ LM2130SP is sold as a tool-only merchandise, while the LM2135SP includes a battery and a charger.

The battery is the 56V Arc lithium battery, which works with all tools produced by EGO Power+. With this battery, you get 60 minutes of run time. That said, if you already have these batteries, then you might want to opt for the LM2130SP. 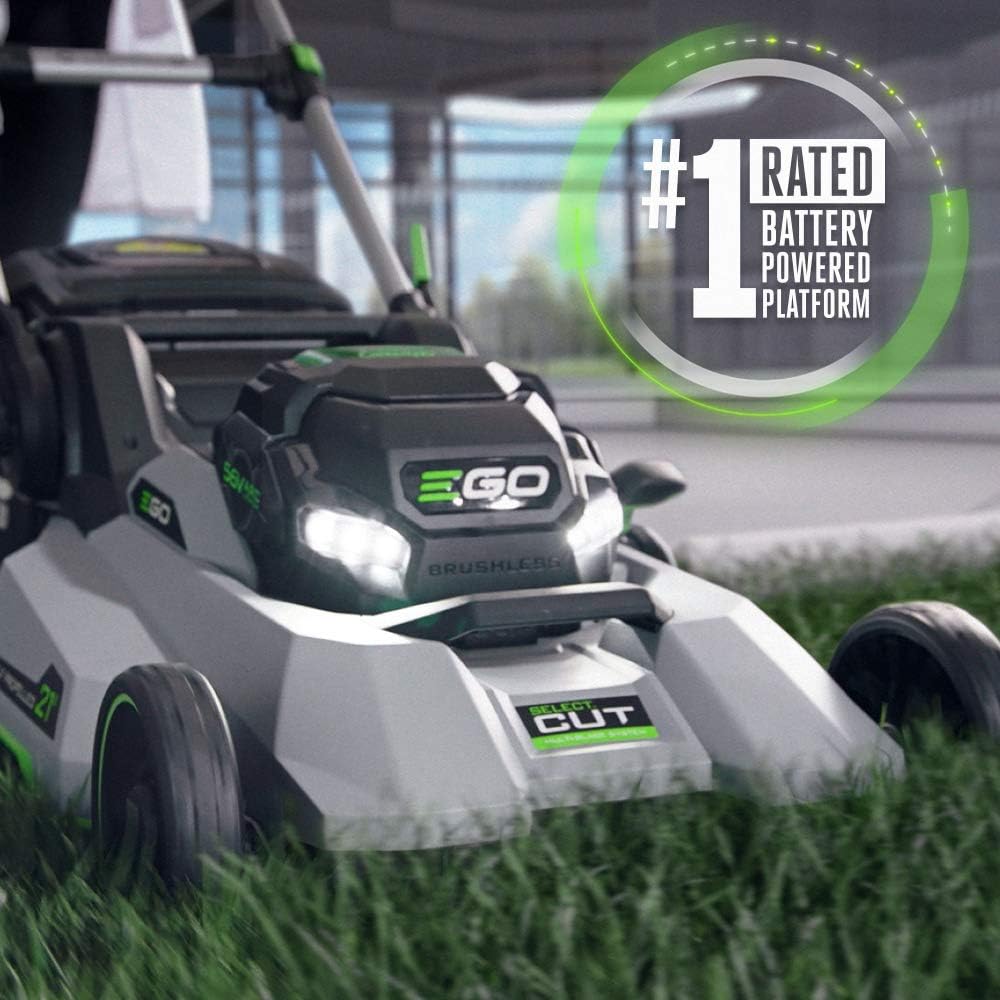 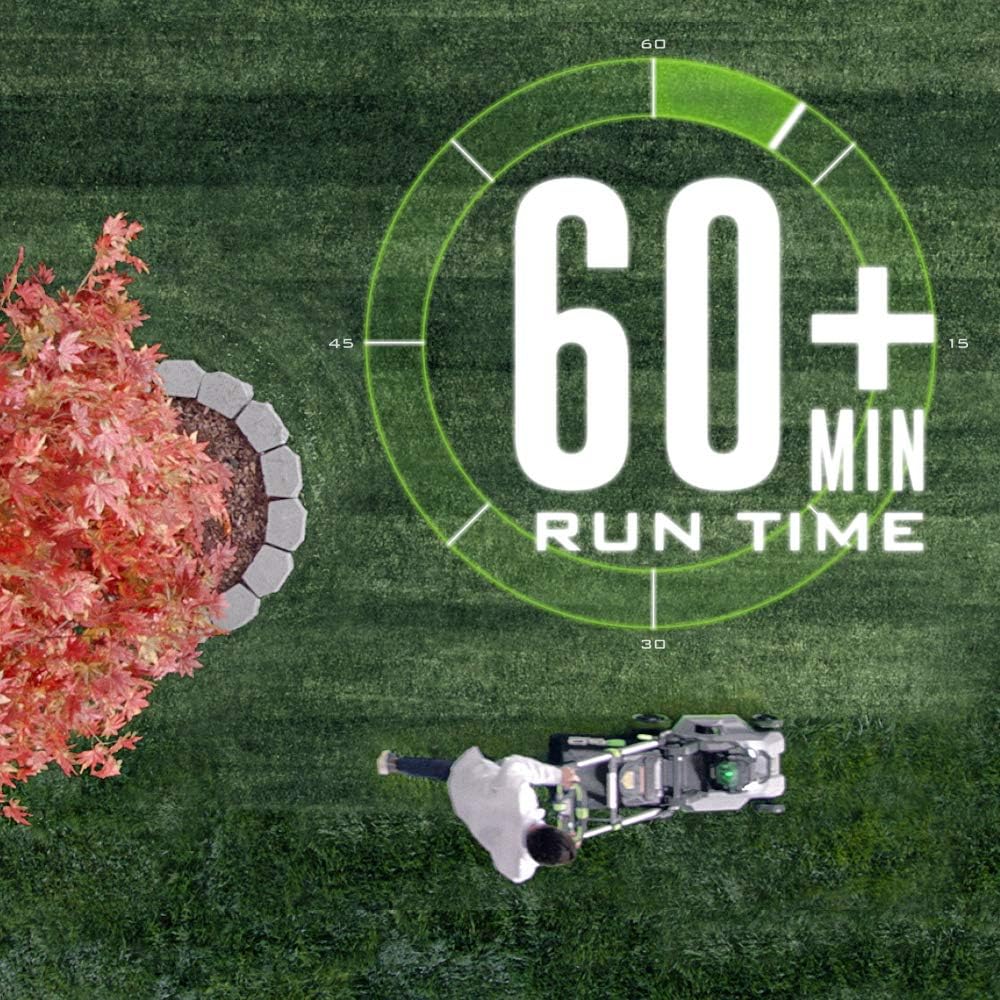