Dewalt DWS715 vs DWS713… Both of these tools are classified as single compound miter saws. Nope, they’re also not a sliding saw.

In another report, we’ve compared the DeWalt DWS715 with the DWS779. Check out the report here.

Let this comparison chart serve as a quick reference.

The DeWalt DWS715 can cut wider wood boards than the DWS713.

Also Read: Makita 5377MG vs Bosch CSW41: Which Circular Saw to Get?

Which of these miter saws is for you? The answer depends on the space of your workshop and the size of materials you would most likely work on.

As the smaller of the two, the DeWalt DWS713 is ideal for small projects or those that mostly involve 2″ x 6″ and 2″ x 4″ wood boards. Smaller blades cut faster. Also, this tool is perfect for people with limited space, or those who are looking for a portable and lightweight miter saw.

As a 12-inch miter saw, the DeWalt DWS715 is a good option for harder materials. It’s also ideal for bigger projects such as furniture pieces. 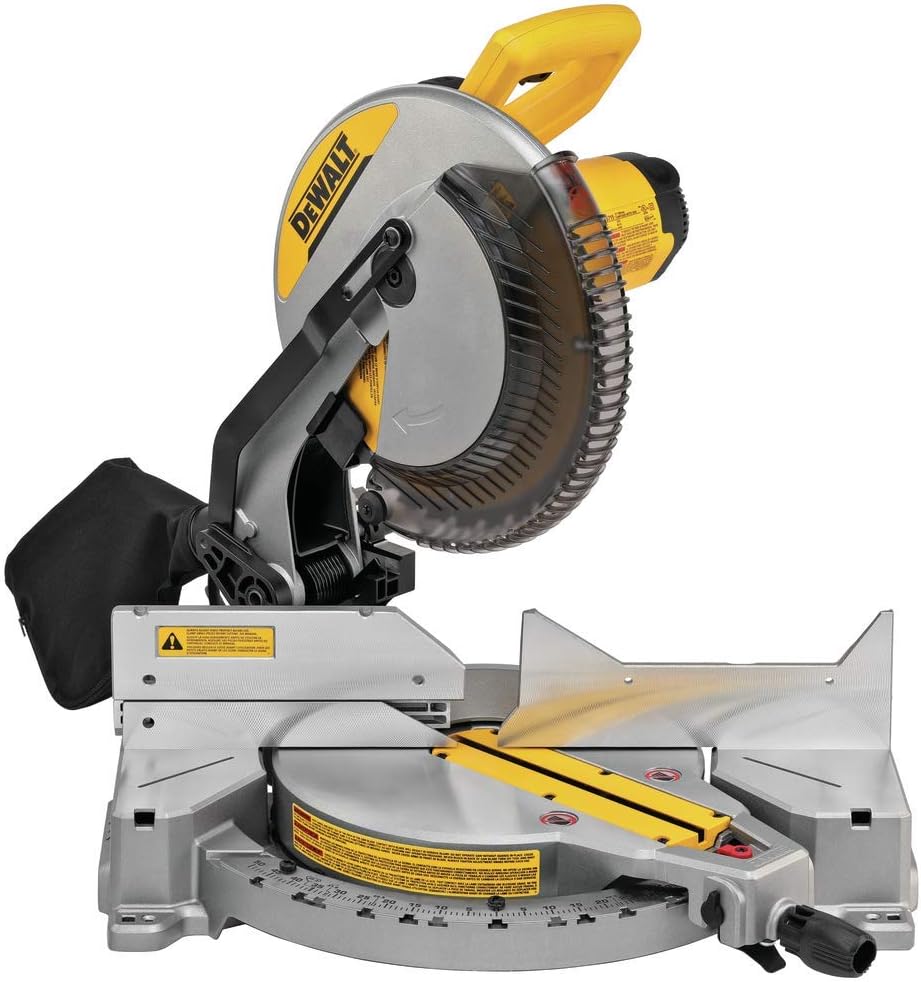 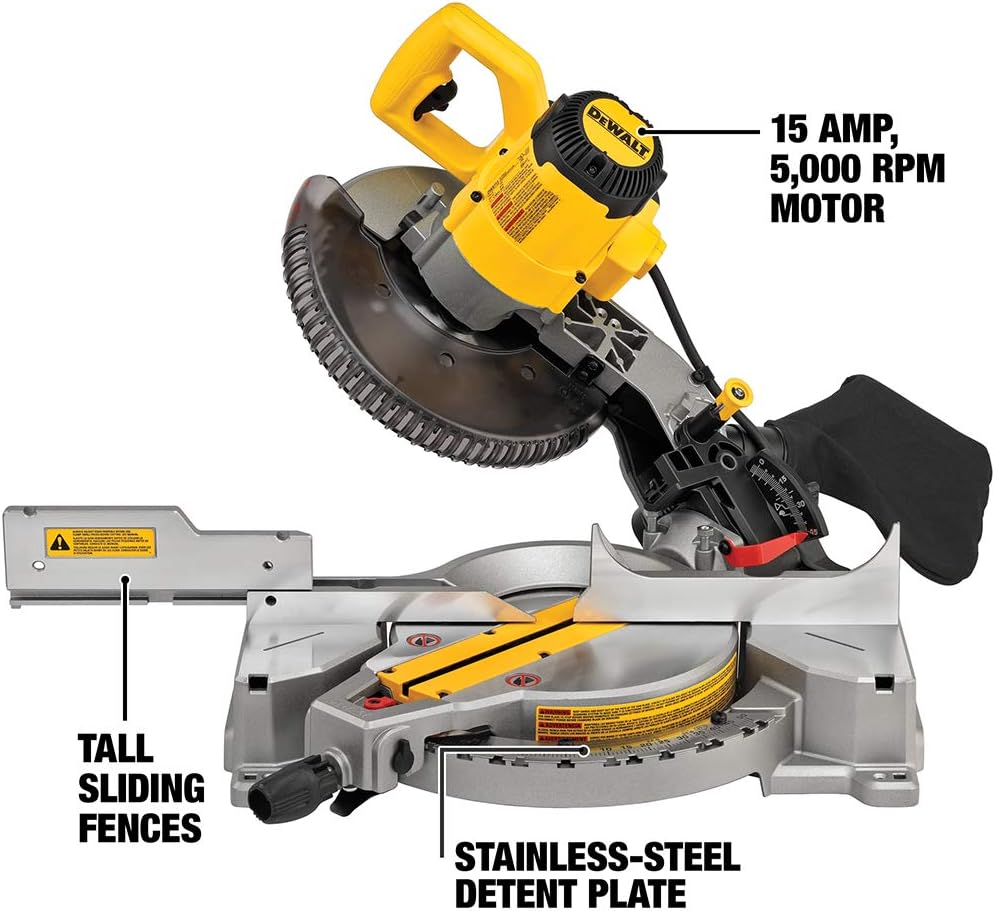