When it comes to portability, there’s no question that these table saws can be easily transported. If you’re strong enough, you can even carry them around with one hand. But which one is for you? Let’s help answer this question through this Dewalt DWE7485 vs Bosch GTS1031 comparison report.

Based on the data we’ve gathered, the Dewalt DWE7485 has a better depth of cut given a 45-degree angle. 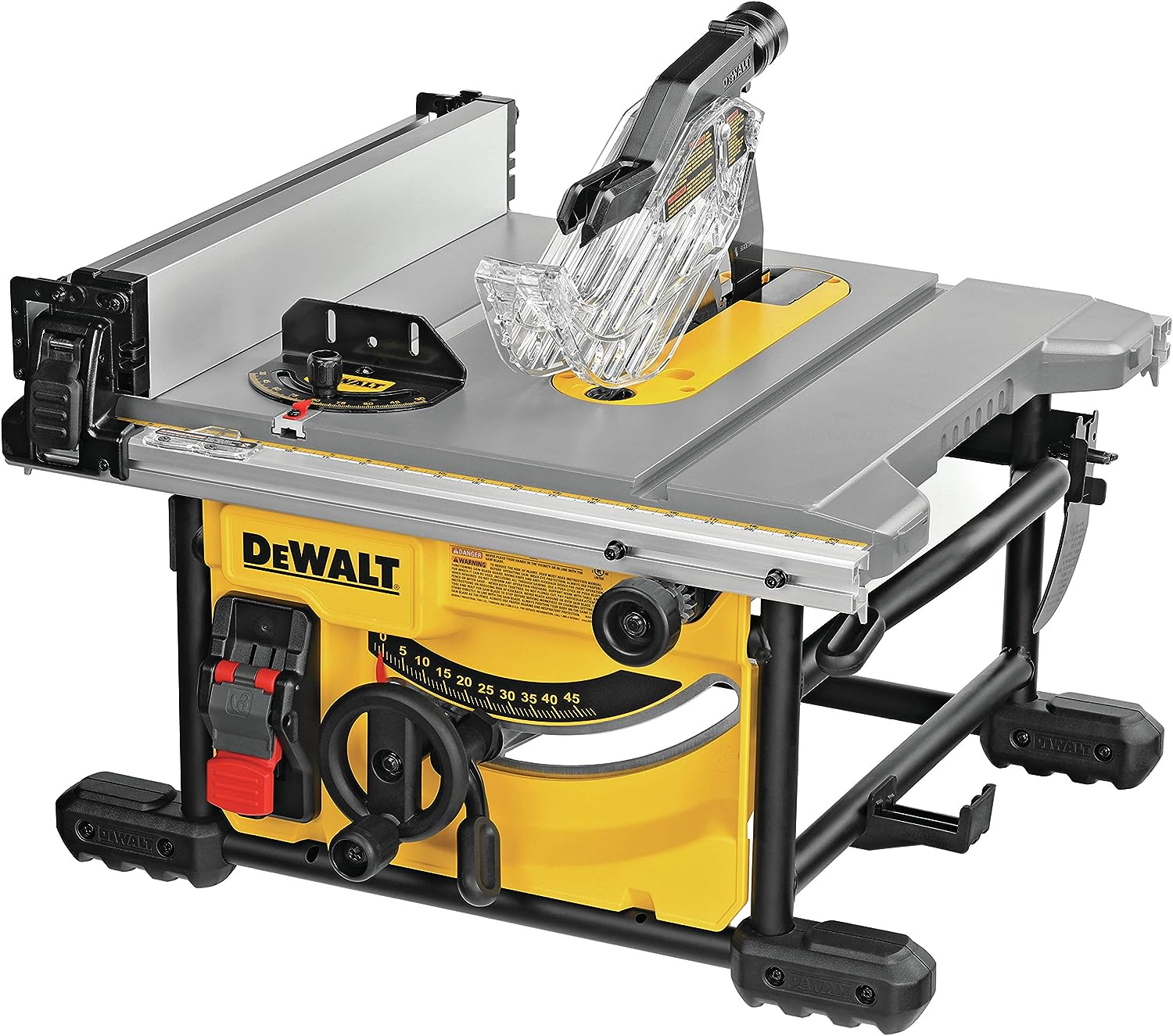