In this post, we’re going to give you the differences between two Black+Decker drill drivers: the Black+Decker LDX120C vs the BDCDD220C.

As one DIYer on Youtube has pointed out, general contractors would not use these drill drivers. They are considered as entry-level tools that are mostly for homeowners and DIYers who need to get easy tasks done. Examples of these tasks include hanging pictures on the wall and making a simple shelf.

Just a side note, Black+Decker was founded back in September 1910 in the United States. In 2010, it merged with Stanley to become Stanley Black & Decker. DeWalt, Craftsman, and Bostitch are some of the company’s subsidiaries.

This chart acts as a quick reference.

Based on the chart presented above, here are the main differences between these Black + Decker products.

NOTE: They are NOT hammer drills.

The BLACK+DECKER BDCDD220C is equipped with a 2-speed setting feature, which gives you a variety of speed options to up to 1,400 RPM.

On the other hand, while you can use the trigger to control the BLACK+DECKER LDX120C’s speed, it can only give you up to 650 RPM. It does not have a 2-speed setting.

Appearance and Location of Some Parts

Both of them come with the signature Black+Decker orange color and logo, but some parts are located differently.

Another difference is that the BDCDD220C’s handle or grip is covered more with rubber compared with the LDX120C’s. Have a look. 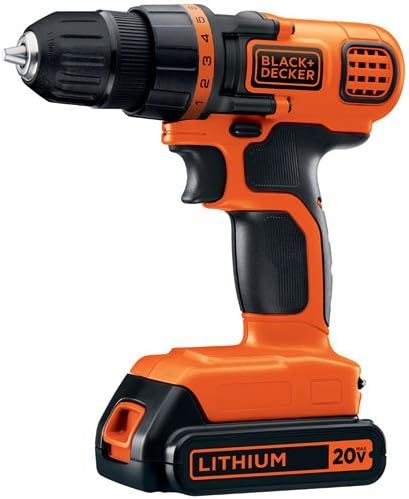 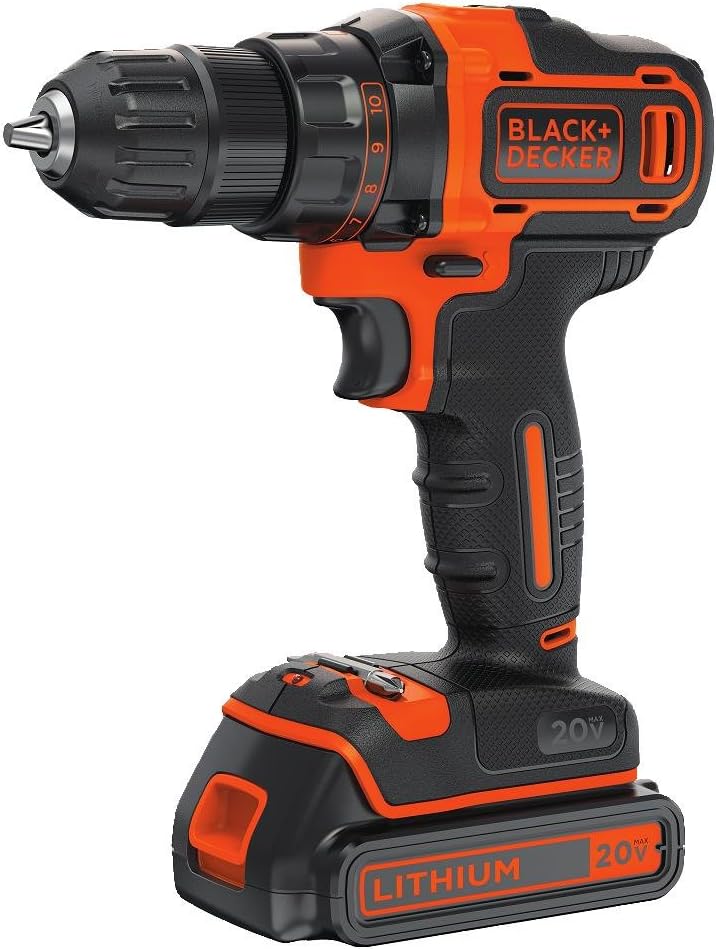 The BLACK+DECKER BDCDD220C wins. It’s more attractive, and you would definitely want the 2-speed setting. 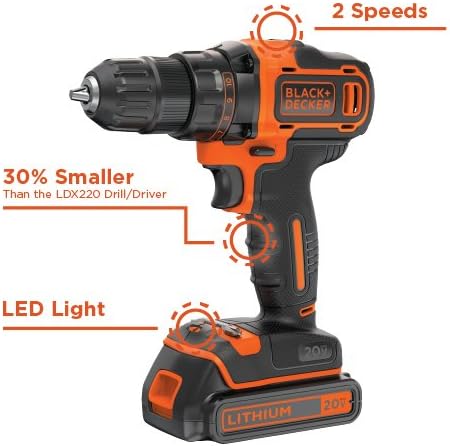